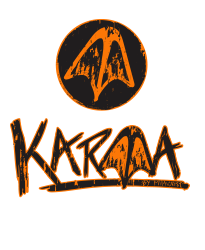 In a vastly competitive landscape, pitting camo against camo, it is rare to see two camo companies that agree on how best to approach pattern design, much less two that can work together for this purpose. However, that is exactly what has happened with Longleaf Camo, LLC, and Mimicrist, LLC – and duck hunters are loving the results.

“The fact that two Mississippi camo companies have joined forces to make this happen is a pretty interesting story,” said Rick Looser, President of Longleaf Camo, LLC. “But, the best part is that the partnership has created, without a doubt, the finest waterfowl camo ever designed.”

“We’ve been friends with the guys at Longleaf for a long time,” said Nick Tarlton, Partner, Mimicrist, LLC. “Now, what began as a ‘what if’ conversation over dinner after a tradeshow has turned into the creation of an awesome pattern with a wicked cool name, ‘Karma.’”

In a business space dominated by a handful of companies, joining forces to make an impact seemed a logical next step for Longleaf Camo, based in West Point, Miss., and Mimicrist, based in Ridgeland, Miss.

“We’re rolling out the pattern at the 2016 SHOT Show and will continue the roll-out through the first quarter of the year,” said Tarlton. “But we’ve already signed numerous licensing agreements and have clothing and waders being produced right now.”

“Karma is such a great name with numerous meanings on multiple levels,” said Looser. “There was no need for focus groups on how to position the brand. All you have to do is look at someone and say, ‘Karma is a …’ and the ads just kind of write themselves.” 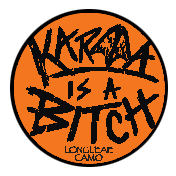 Camo To Fit Any Environment

These patterns allow hunters to disappear into the natural surroundings of the woods, making the function of this camo second-to-none. 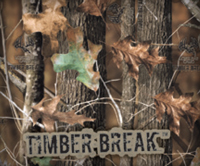 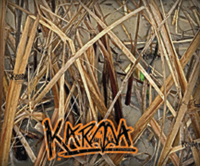 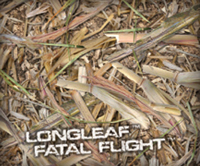 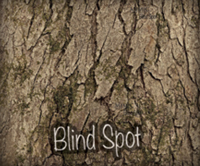 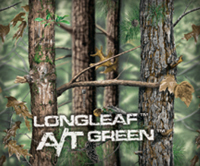 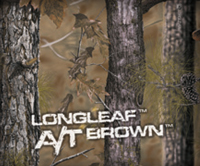